India is replete with talents in singing and music and also has a huge audience as their admirers. Who hasn’t shaken their feet on the melodies by Jubin Nautiyal. A versatile singer and also a talented songwriter, Jubin has given many hits to the Bollywood industry such as “tu hi aana” and “Dil ka dariyaa”. Recently the hit song “Lut Gaye” became a hit with 660 millions views in just 3 months. He got awarded as upcoming male vocalist of the year (2016) for one of his best songs ” zindagi kuch toh bata”  from Bajrangi bhaijaan.

He is greatly dedicated towards singing and started learning classical music at the age of 4.After becoming prominent among the audience he released another song ” Meherbani” from  “The Shaukeens ” in 2014 itself.

Till now he has had many live concerts and became the centre of attraction. His fascinating tone snaggs everyone’s attention and makes every moment memorable. All About Wedding highly recommends this talented artist to be a part of your beloved guest list for your big day.

All about wedding recommends you Jubin Anutiyal as one of the best Bollywood Singer for Weddings in Delhi-NCR & should be part of Premium & Elite Weddings. 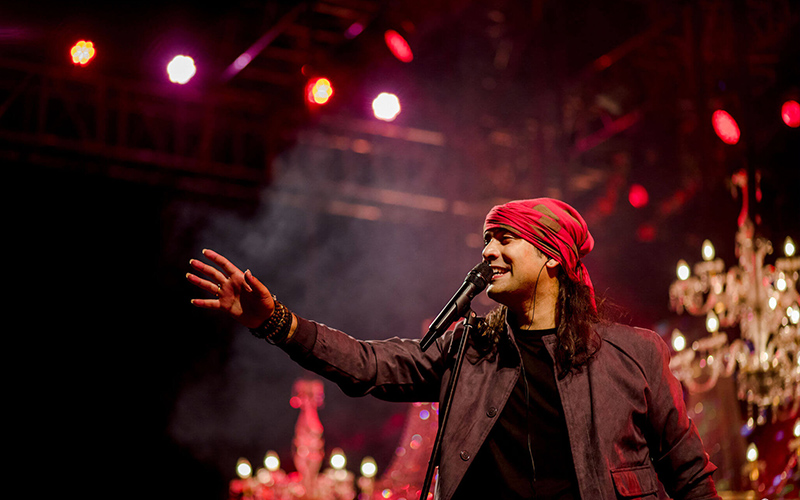 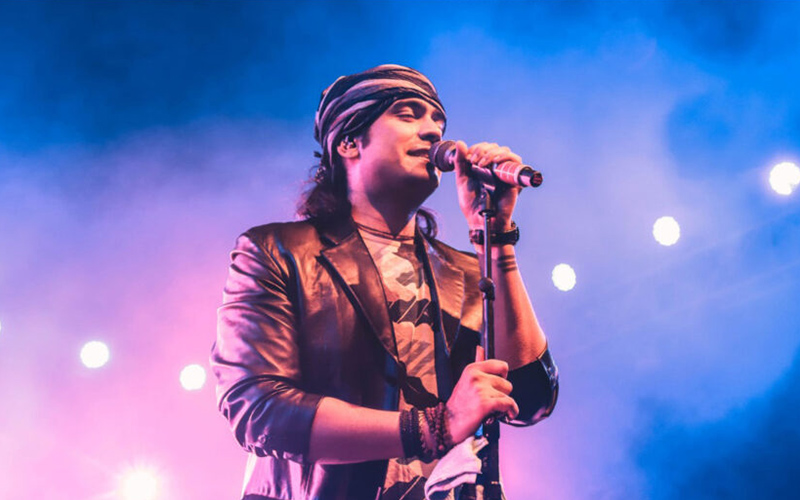 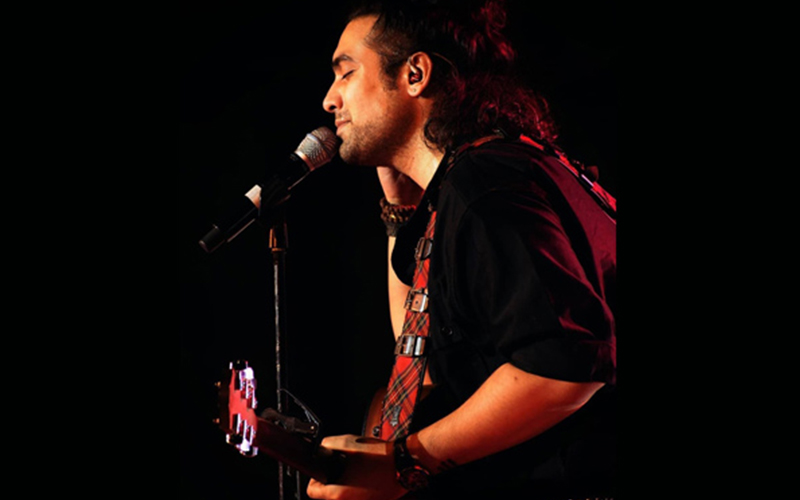 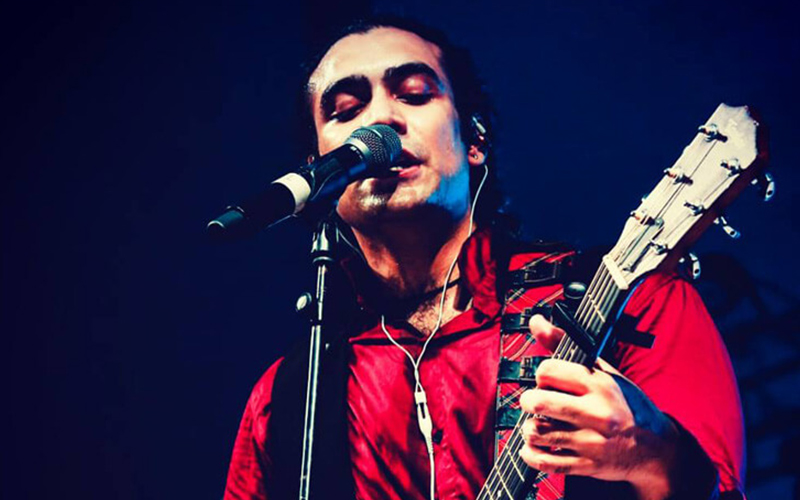 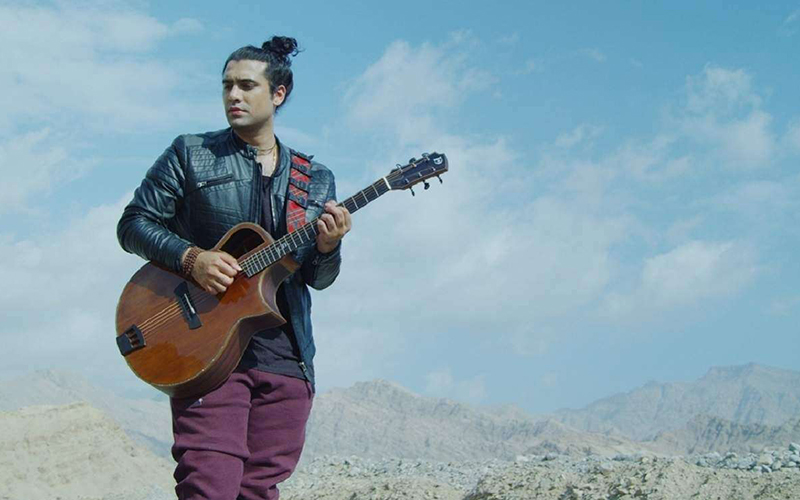