Pritam Chakraborty, also known as Pritam, is a very talented music composer, instrumentalist, electronic guitar player and singer. Pritam has composed songs for innumerous Bollywood movies and several of awards for his melodious compositions. Pritam first composition was director Jeet Ganguly in 2001 and since then  20 years and still going, he is the unpin king of Bollywood music. The latest work of the legendary Composer Pritam, we all have witnessed in Ludo. Pritam currently also is working on same famous projects one of them is Aamir Khan’s Lal Singh Chaddha.

Born in Bengali musical family Pritam was trained in music by his father. Pritam was fond of playing guitar, because of his passion he formed a musical band in his college. Later Pritam compose background music for a Hungarian Film since than it was no looking back. The name Pritam itself is marked with golden letters in the history Indian and Bollywood Music

All about wedding highly recommends Prtiam 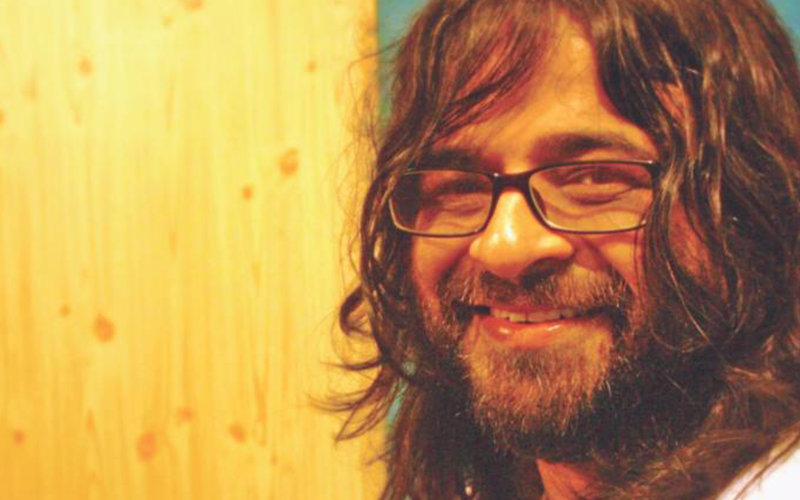 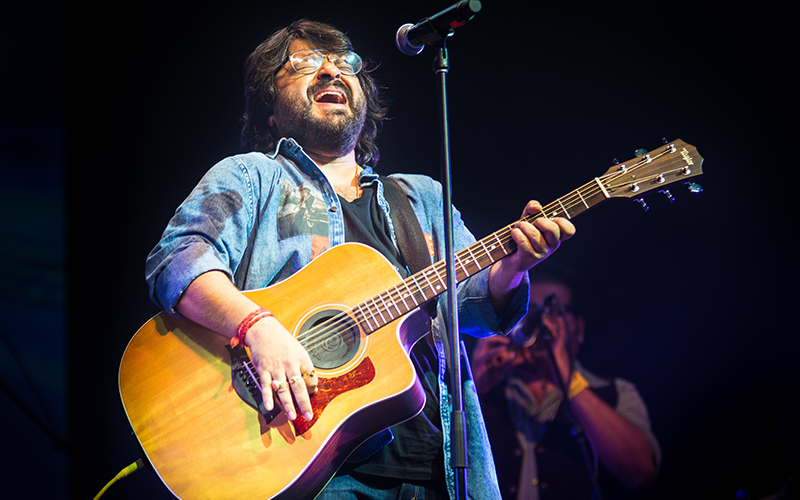 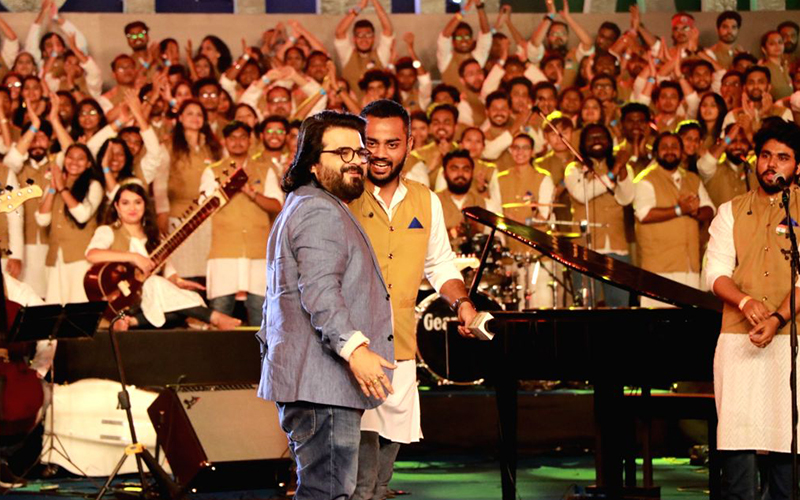 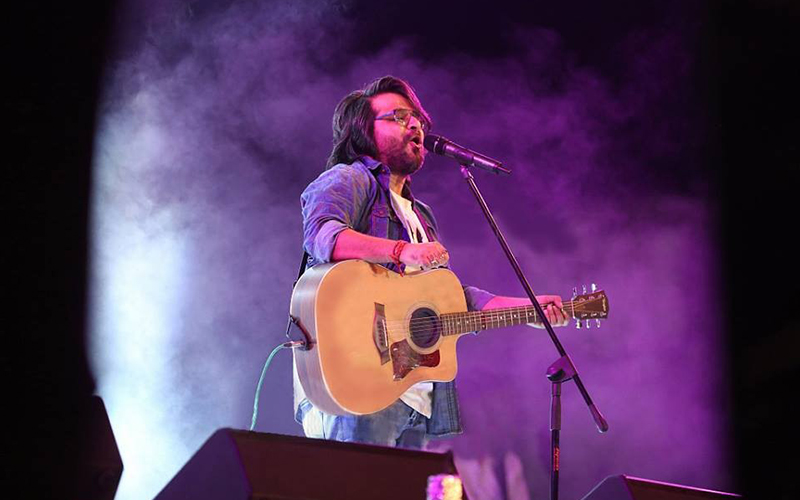 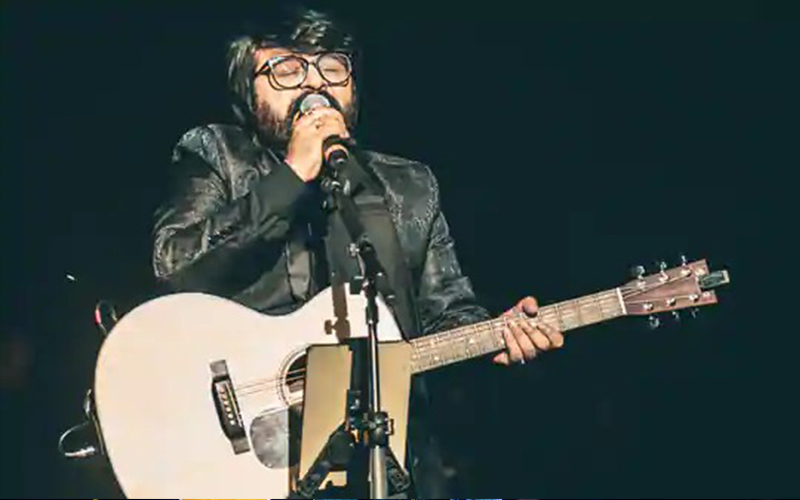 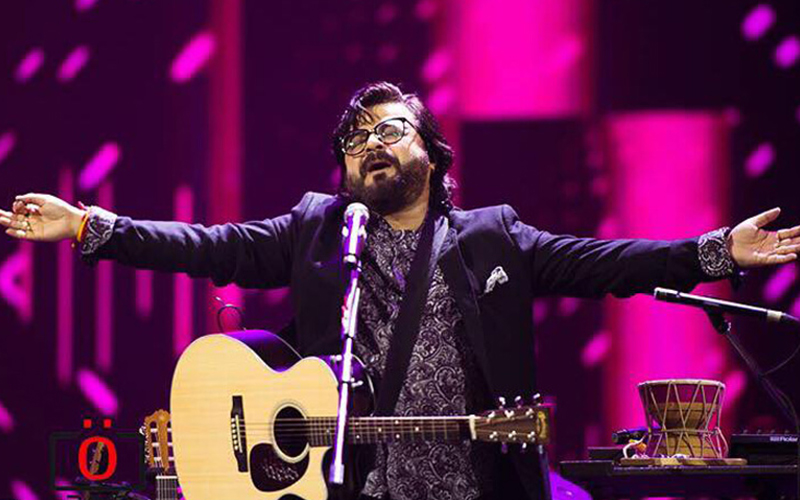 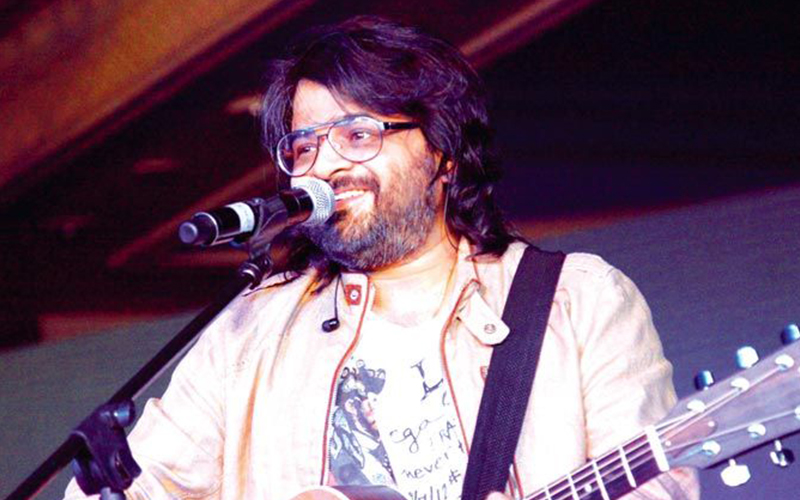 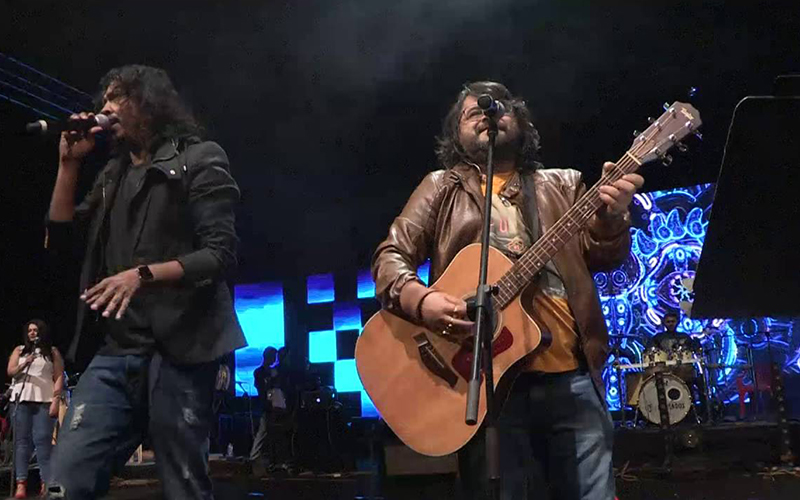 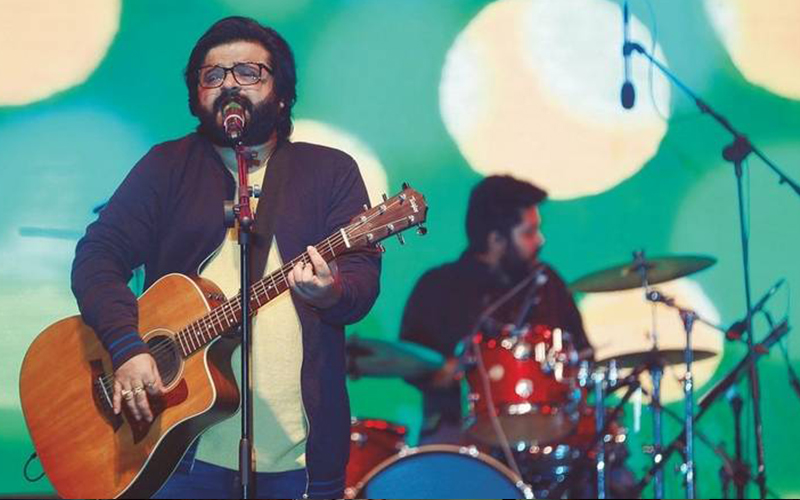 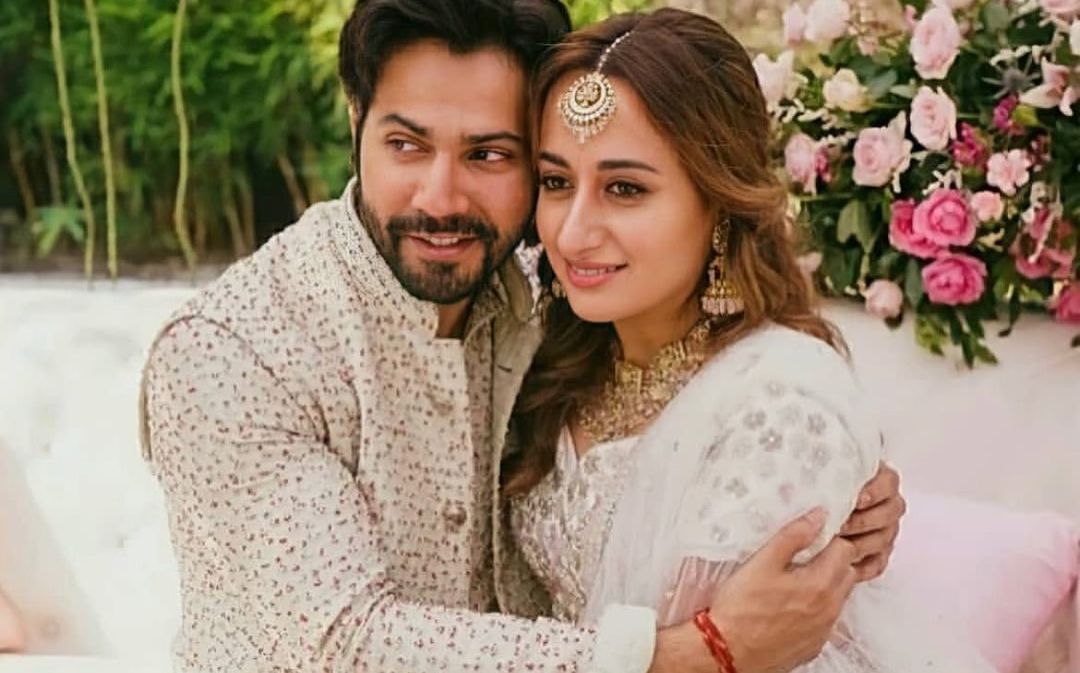