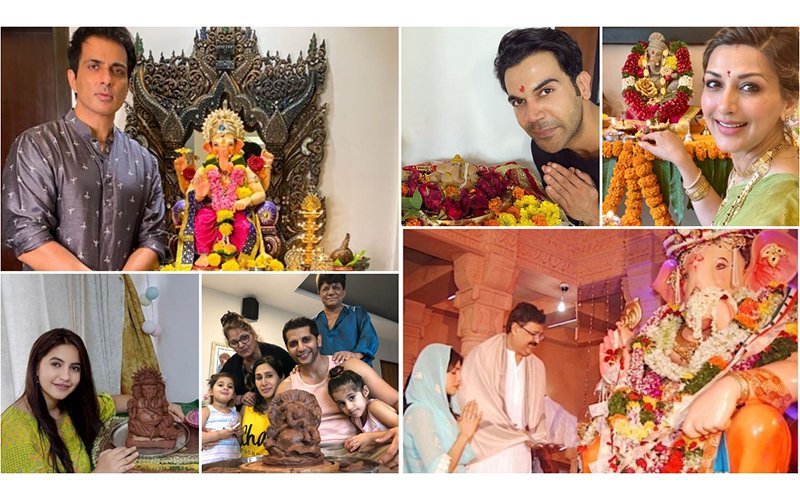 Ganesh Chaturthi features as an auspicious and majestic 10-day festival in India. Also known as Vinayaka Chavithi, this festival falls between mid-August and early September, which is the Bhandra month as per the Hindu calendar.

This year, this felicitous occasion initiates from 22 August 2020. All about wedding, the best wedding planners in Delhi-NCR, delightfully welcome this festival with vibrant colours of happiness. 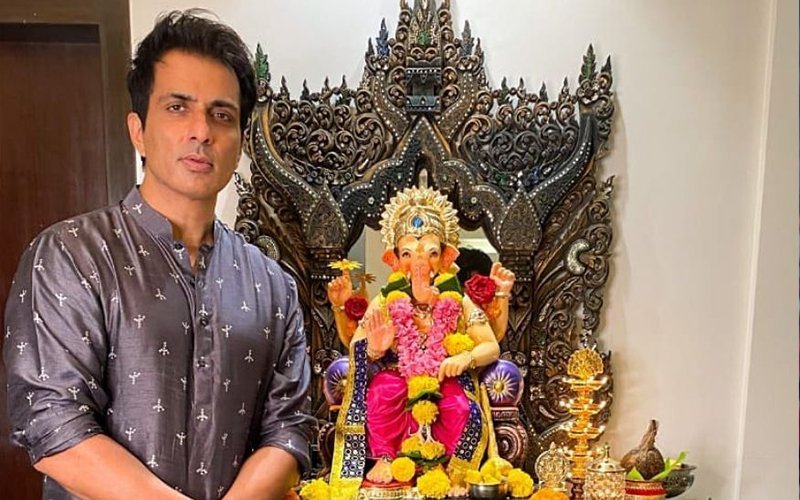 Ganesha is a unique God in Indian mythology with the head of an elephant. This distinctiveness owes to Shiva’s act of severing Ganesha’s head with a trishul. This is because Ganesha didn’t allow Shiva to meet his wife Parvati.

Unaware of the fact that Ganesha is his and Parvati’s son, Shiva’a anger killed Ganesha. However, Parvati’s enrage led Shiva to rekindle life into their son. The only spare head was that of an elephant which was affixed on Ganesha’s body.

In this way, Ganesha came to life and Ganesh Chaturthi became the birthday of lord Ganesha. 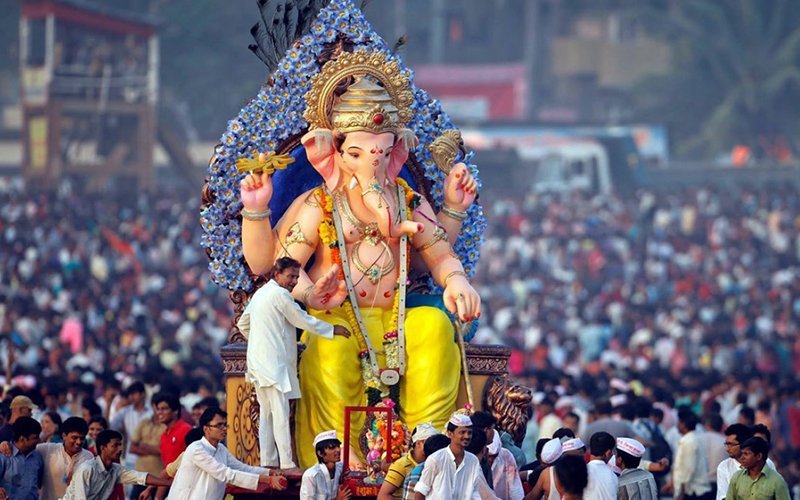 Ganesh Chaturthi is a grand festival epitomizing splendor, prosperity, divinity and good luck. The entire team of all about wedding and millions of other devotees pray to lord Ganesha and install his beautiful idol for 10 days before its final visarjan. Here are some interesting facts about Ganesh Chaturthi:

B-town celebs are known for their grand and magnificent celebrations of Ganesh-Chaturthi. Celebrities like Amitabh Bachan, Shilpa Shetty, Sonu Sood, Sanjay Dutt, Sonali Bendre etc. have brought the idol of ‘bappa’ and installed him in their homes for the next 10 days. 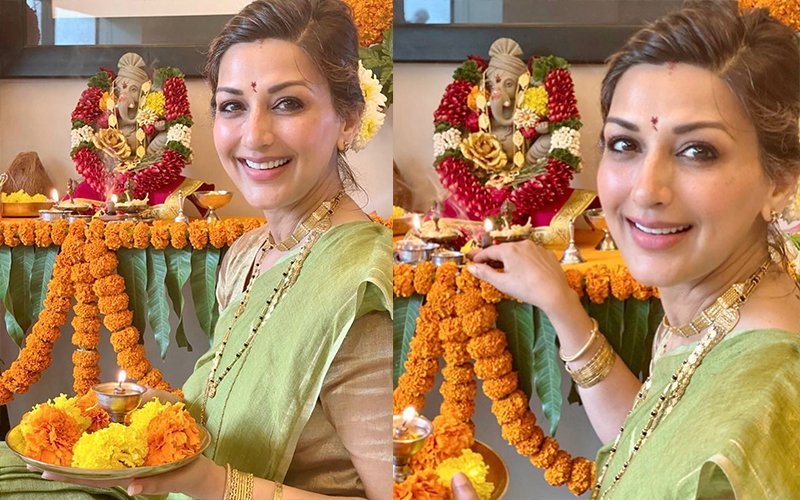 Madhuri Dixit, Ekta Kapoor and Hema Malini share their warm wishes of Ganesh-Chaturthi with their fans. In fact, most of the celebs take on their social media handles to reveal their plans for this monumental festival. 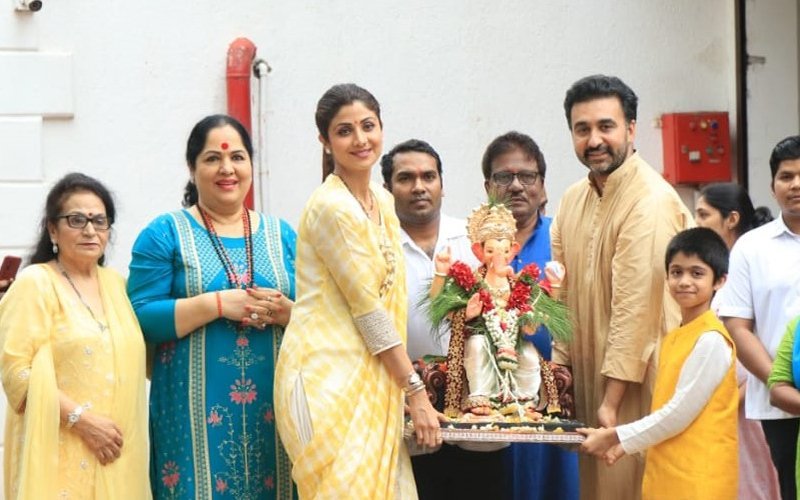 Stars like Raveena Tandon vouches for eco-friendly celebrations on this occasion.

Not limited to the celebs, but star kids too welcome the holy blessings of Lord Ganesha. For instance, Taimur Ali Khan crafts a cute Ganesha picture from toy blocks. 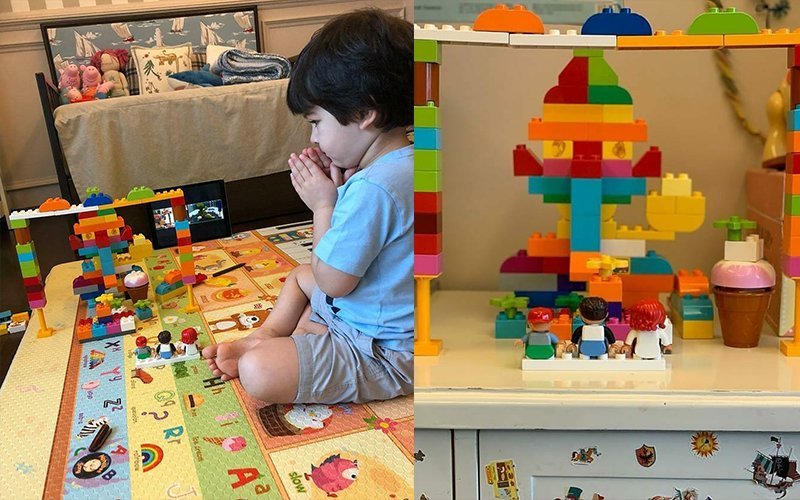 In short, the vivacity of this festival ties everyone, civilians and celebs alike, in a sacred knot of wisdom and bliss. All about wedding wishes you and your family a happy Ganesh Chaturthi.